The influential swedish kraut disco outfit This Is Head is celebrating 10 years of existence this year. Celebration includes this new inspiring summer vibe called "The One?"
Artist: This Is Head Title: The One? Label: Adrian Recordings   Spotify: https://open.spotify.com/album/38HlaLw1LUCSPF7DWo3NR9?si=_u7jli2wRoq36kCwvfWUYA iTunes: https://music.apple.com/se/album/the-one-single/1506628510 MP3: https://www.dropbox.com/s/6q6qxiofbhta3d7/01%20The%20One_.mp3?dl=0 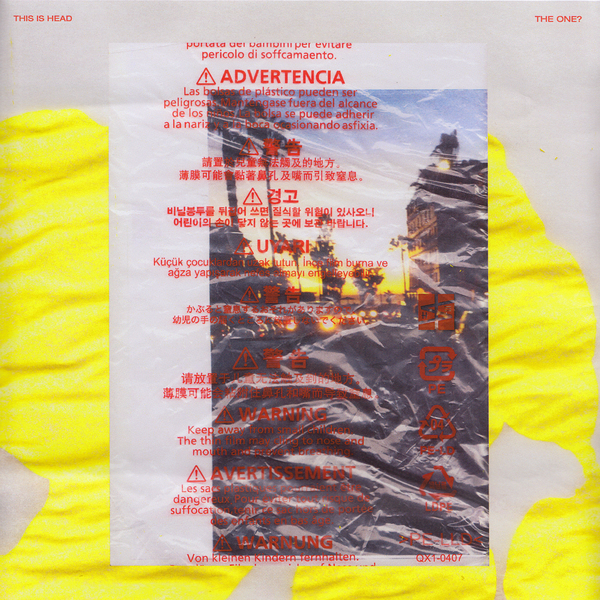 This Is Head in web shop: https://adrian-recordings.myshopify.com/search?q=This+Is+Head
"It's warm and cramped in the small room on Santa Monica Blvd. This is Head have been in the USA for a month now. After just over a week of shows in the February cold of New York and Boston, the idea is now to play live and write music in L.A.
The quartet stands there jostling for space, playing and writing. A large part of the material is then re-recorded and ends up on the album "This is Head", some falls into oblivion and one song, "The One?", ends up somewhere in between.
The recording from that room in L.A. has finally been dusted off, mixed and reborn.” 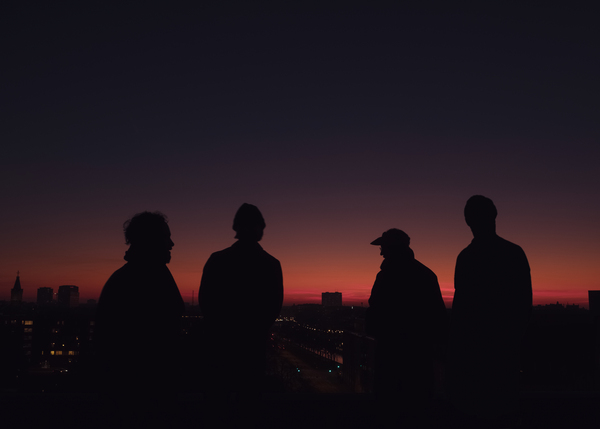