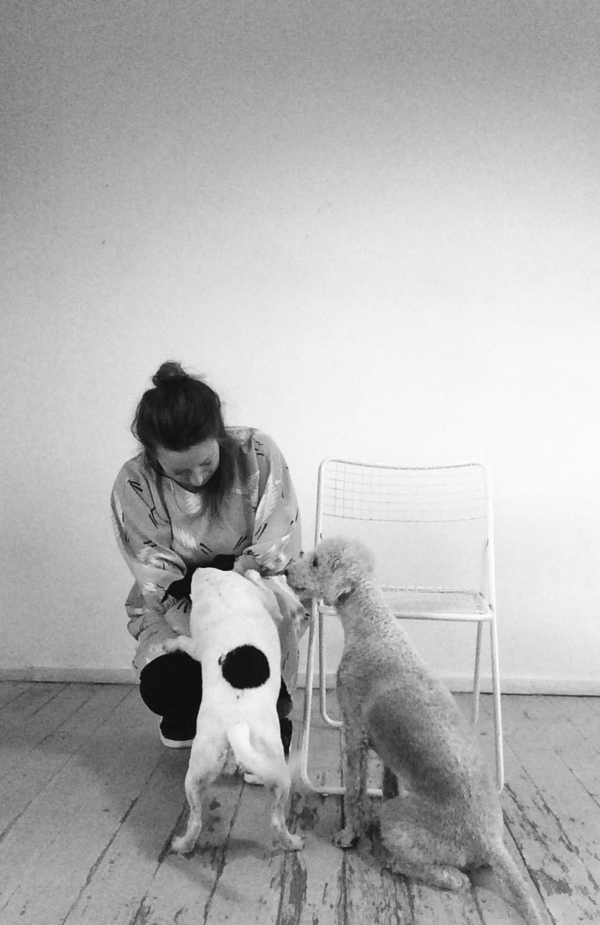 March 2012. Lately La La aka Sara K Gustafsson is one week away from a serious stress related experience at work. She wakes up with a dream, writes it down and puts music to it. The song is forgotten, at times played, and will eventually end up in a recording studio on Hising island in Gothenburg. It is the starting point for the song project that Sara will come to call Lo-Fi Healing music. The ambition is to make music without pressure and stress. Following the gut.

(The result might not be surprising.)The Dream moves in a steady tempo from firm ground to high sky, between reality and dreams. Just like the morning when the song was written...

The Dream is the first song that Lately La La will release through Adrian Recordings. Next song is called Damaged Goods and is out all-ready Februari the 3rd
Musician, composer,  illustrator and life artist. Lately La La is a woman of many talents and has a musical expression that stands out from the crowd.

Sara K Gustafsson started Lately La La on the English southcoast where she began to play her music in open mic evenings and parties.

She describes her music as Lo-Fi Healing Music, a musical meeting between the big city bustle and the countryside. That reflects Sara´s life that just like the music carries a caleidoscope of events within.
Artwork: https://www.dropbox.com/s/af0vt070v1gacoz/LatelyLaLa_coverimage-2.jpg?dl=0
More info and pix: http://adrianrecordings.com/artists/lately-la-la/
latelylala.com
adrianrecordings.com