A Shoegaze pop tune about suicide you can dance to? Spunsugare’s third and final single before debut album is called ”Belladonna” and is a nice sing-a-long song about questions about whether those suicidal thoughts are hereditary or if you’re just depressed because you’ve seen your parent not wanting to live anymore. About not feeling that you’re worthy of love. And what a banger it is!. This is the closest to Beach Boys Spunsugar has ever been.
Artist: Spunsugar
Single: Belladonna
Label: Adrian Recordings
Single OUT NOW!
Debut album out October the 2nd
Spotify: https://open.spotify.com/album/0exmMhSqozJQdcOrdW61wj?si=n5VQbLQRSqe7xPAQEaH6tw
iTunes: https://music.apple.com/se/album/belladonna-single/1519142597
Bandcamp: https://spunsugar.bandcamp.com/track/belladonna-2
MP3: https://www.dropbox.com/s/ilaac68is6bmual/01_Spunsugar%20-%20Belladonna_Main%20Master%20v3%20%2844%2C1%29_200604.mp3?dl=0
Pre-order vinyl album: https://adrian-recordings.myshopify.com/products/spunsugar-drive-through-chapel-vinyl 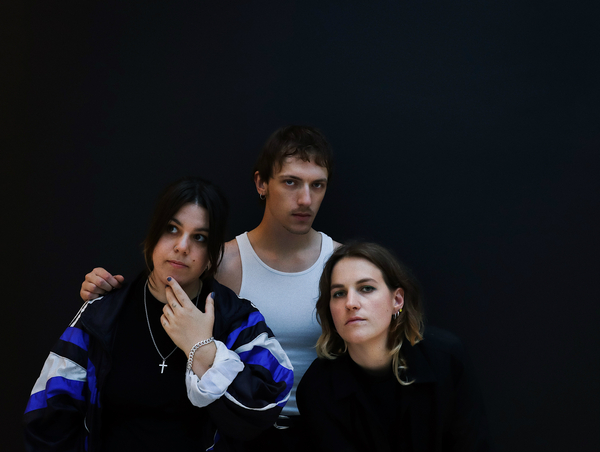 Presspix: https://www.dropbox.com/sh/jv2gkzvqdfkc5v3/AAD5Fn0oyQ_2Y9gG5d4NsjI9a?dl=0
Photo: Charlie Wedin
Following on from the release of their breakthrough debut EP ‘Mouth Full Of You’ last year, a collection that cemented them as one of the finest emerging shoegaze outfits of the moment as well as garnering support from Steve Lamacq at BBC 6Music, Swedish trio Spunsugar now return to announce their highly-anticipated debut album ‘Drive-Through Chapel’, out on the 2nd October via Adrian Recordings. 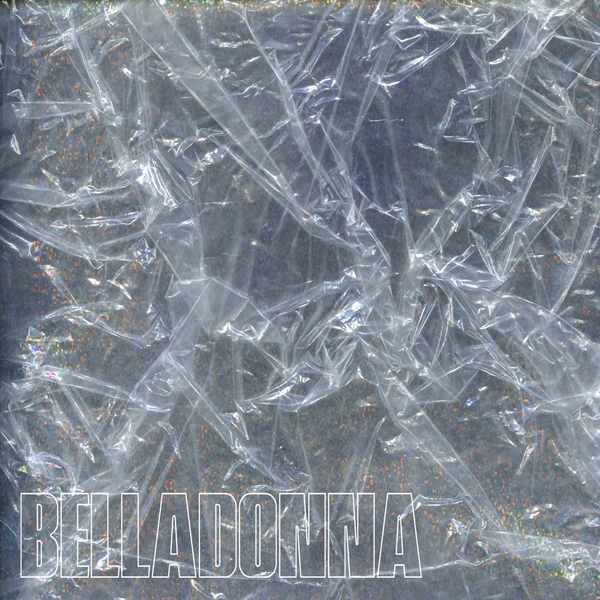 "Spunsugar's "Belladonna" is a poetic track that shines bright despite the harrowing subject matter. Bass player Felix Sjöström duets with vocalist Elin Ramsted on their new single, which commences straight into the first chorus over a bed of rumbling guitars and bass. Sjöström and Ramsted duet angelically over the brooding instrumentation as they sing of wanting to lace a drink with the poisonous belladonna plant."
The Line of Best Fit
"While its beginning is hypnotic, the song also crests into the harrowing edges of darkgaze. This varied approach is perfect in describing the false deities we follow, who occupy our dreams, and who influence our decisions. It is the mixing of the real with the surreal, where we can no longer determine truth from fiction."
THE REVUE
Adrian Recordings
Sweden