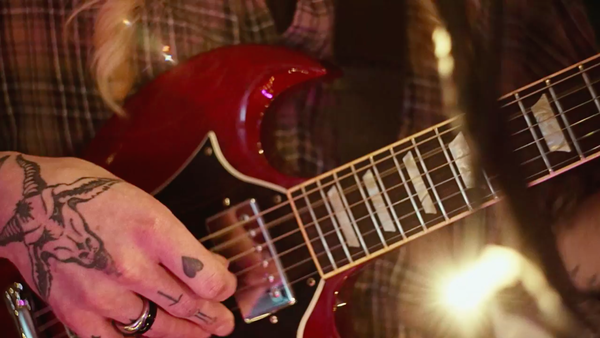 Shoot by: Jesper Berg
Digital release:
Spotify: https://open.spotify.com/album/6dsWWpoy6eqxsfC64aBUEy
iTunes: https://itunes.apple.com/album/heal-the-world/id1217037000
Pix: http://adrianrecordings.com/artists/marcus-norberg-and-the-disappointments/
Artwork: https://www.dropbox.com/s/ineipconv9ccxx8/MN-Heal_the_World.jpg?dl=0
The vinyl issue is slightly delayed due to RSD but order it in our web shop and we’ll ship it ASAP: http://adrian.tictail.com/products/artist/marcus-norberg-and-the-disappointments 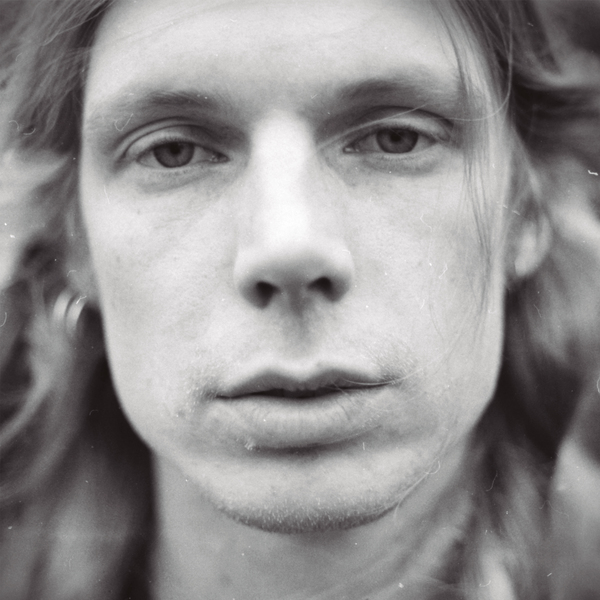 The first single lifted from the album – “Take it to the Grave”, was released on the 24th of February. It pointed the way towards where the album was headed. The slacker-drawl vocals are still identifiably Marcus, but this time around they’re floating over music that is way less upbeat than his previous outings. All tangled guitars and teardrop drumming. Digging down into the dark soil usually ploughed by country artists.

There’s an axis of the Malmö music scene that revolves around three distinct hubs; Rundgång (record shop and meeting point), Joakim Lindberg (Producer and studio wizard) and the various clubs and venues scattered around Norra Grängesbergsgatan. Look close enough at its centre and you’ll see, usually with a beer or a guitar clamped in his hand, Marcus Norberg.

Marcus other bands, YAST, Toi Let and Nightmen’s music is made to be heard on a Saturday night, whereas Marcus Norberg and the Disappointments are there for the inevitable Sunday morning comedown. Marcus has always written melancholy lyrics, but this is the first time they’ve been married to music that is equally downbeat.

Impose
"Norberg’s illustrates emotion through evocative lyrics and arrangement that underlines & emphasizes all involved matters of feeling that progressively becomes more mighty & grandiose as the song runs its three and half minute course."
http://www.imposemagazine.com/bytes/chatter/week-in-pop-half-waif-vassals-memoryy-ladrones-kate-grom-versing-dinowalrus/8