There’s a raw purity and hunger for experiments sensible in each of these nine tracks; it's dream pop with a tendency for nightmares. [NBHP] Hey Elbow are today relasing their third studio album ‘We Three’.
Artist: Hey Elbow
Album: We Three
Label: Adrian Recordings 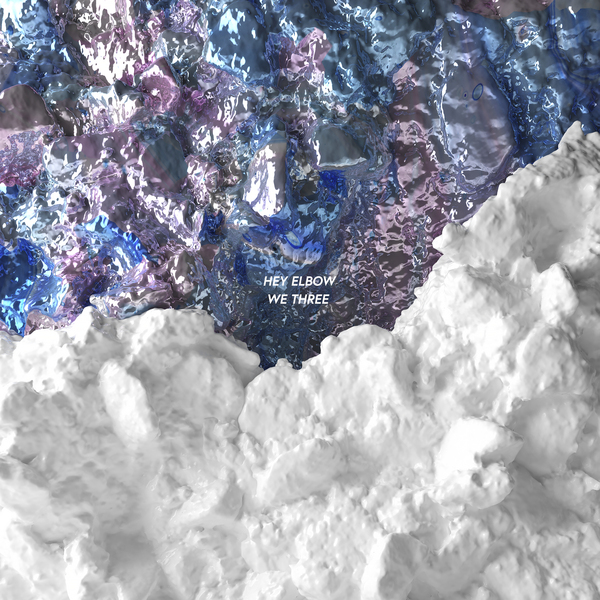 Artwork: Robert Ek
Following on from the wild success of their previously shared singles ‘Missit’ and ‘Nurture/Aptitude’ earlier this year, which have since gone ontario garner tens of thousands of streams and received praise from the likes of The Line Of Best Fit, DIY Mag, Stereogum, Clash Magazine and many more,
🔵⚪️🔵
With a sound that has been compared to the likes of fellow Scandinavian heavyweights The Knife and Little Dragon, ‘We Three’ is set to become one of the most captivating and exhilarating releases in the trio’s catalogue to date. Written as a single piece of work, this new collection focuses less on the contemporary idea of handing over a bulk of disconnected material to their fans, and instead forces the listener to enjoy it as an unending continuation that moves through a diverse field of states, moods and emotions throughout.
🔵⚪️🔵
Self-produced by the band themselves, recorded alongside Max-Måns Wikman in Dubious, Stockholm, and mixed by Joakim Lindberg at Studio Sickan, Malmo, their forthcoming release sees the group channel a breadth of diverse and atmospheric directions that all come together to form their own signature sound.
🔵⚪️🔵
The songs for the album were improvised in a house in the south of Sweden, in contrast with the earlier albums which were written in the rehearsal space. The band could dive into the music completely and really focus – hours of jamming were recorded, the sheep were separated from the goats and the best ideas were given further treatment. Every day was started with a rigorous workout session, fitting for a band who took their name from an aerobics exercise that they once learned when they were standing in the audience waiting for a The Knife show, and was followed up with coffee once an hour.
🔵⚪️🔵
Speaking about the new full-length, they said, “This record was recorded live with minimal overdubs in Studio Dubious in Stockholm over just a few days, before being mixed in Studio Sickan in Malmö. This also reflected our living situation with one of us residing in Stockholm, one in Malmö and one in Copenhagen. The process differs a little from how we did it before where we only worked with one person recording and mixing the album. It was a new experience for us letting two external persons into the process. Needless to say we are very pleased with the result, both Max-Måns and Joakim are amazing.”
🔵⚪️🔵
“The songs were written during plain solitude in a cabin in the countryside of southern Sweden, where we spent days just writing songs together and playing. We did everything there together, didn’t bring anything in, every single tone is written in that house with us three in the same room. It also reflects us as a band where we don’t have any front person or band leader. We are We Three.” 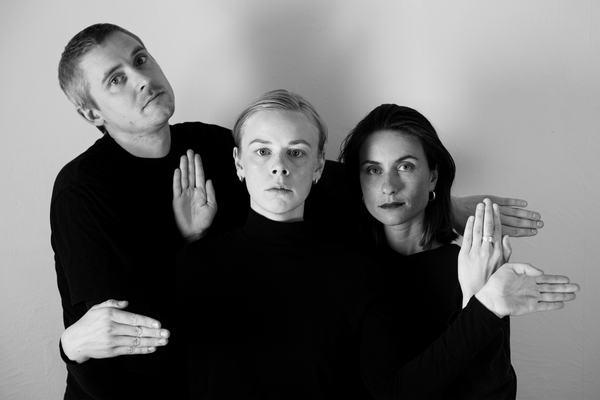