A crash course in RA-essentials, a post-punk band from the city of Malmö, Sweden.
In March 2015 RA’s debut album ”Scandinavia” was released. Since then the reputation about the band has just grown, but not much has been reviled from the band themselves. Fabian Sigurd, a film maker and friend of the band attended the self organized release party and managed to get it on film. It all turned up to a small documentary about the band, death, the outskirts of Malmö and some kind of friendship.
The documentary is premiered right here at CLASH: http://clashmusic.com/videos/exploring-swedens-punk-scene-with-ra
Further news: The band are once again teaming up with producer Joakim Lindberg to record a few new tracks that will be released as an EP this fall.
Listen to RA on Spotify: https://open.spotify.com/artist/26XS4hmEAbEm3nmWCIOIDa
Download on iTunes: https://itunes.apple.com/se/artist/ra/id969224377
Get the debut album on vinyl here: http://adrian.tictail.com/products/artist/ra 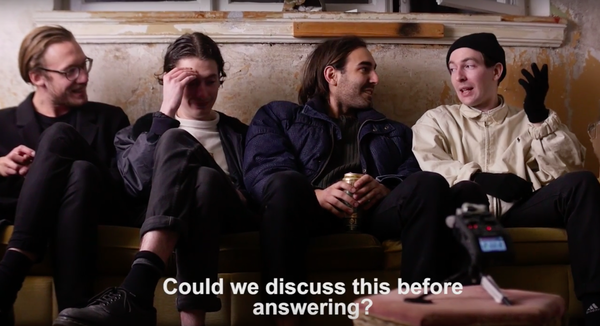 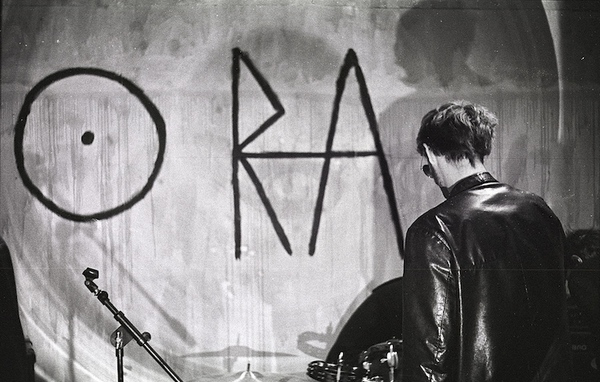