The Swedish disco kraut combo This Is Head is about to release their third album in september.
2 weeks ago we released the first single and video from the album called "People", today we have a new video for you - "Timmerdalen".
""Timmerdalen" is […] the name of This is Head's new track, a nearly seven-minute mellow kraut groover pulled along by a buoyant analog synth lead."
brooklynvegan.com
"beyond anything else it’s a song that works best in muggy, humid summer evenings, where clothes stick to skin and everyone’s looking for cold water to dive into."
diymag.com
Pre-order vinyl album: http://shop.adrianrecordings.com/product/this-is-head-this-is-head-vinyl-album
TimmerdalenVideo: https://youtu.be/WCE_MIvl8wYSpotify: https://open.spotify.com/album/4ca80xGaUn6Z2LXqgyA19HDownload MP3: https://www.dropbox.com/s/0p6jc34mhpphhdc/04%20Timmerdalen.mp3?dl=0
Feel free to post and spred the gospel.
Album:
Artist: This Is Head
Title: This Is Head
1. Beginning
2. Pieces
3. Astray
4. Timmerdalen
5. People
6. Natten
7. Colors
8. End
Phonogram: Vinyl Album
Cat#: ar12” 204
Label: Adrian Recordings
Pictures: http://adrianrecordings.com/artists/this-is-head/
Artwork: https://www.dropbox.com/s/o6mmn0zgvfc0c3v/OMSLAG_THISISHEAD_2400x2400px.jpg?dl=0 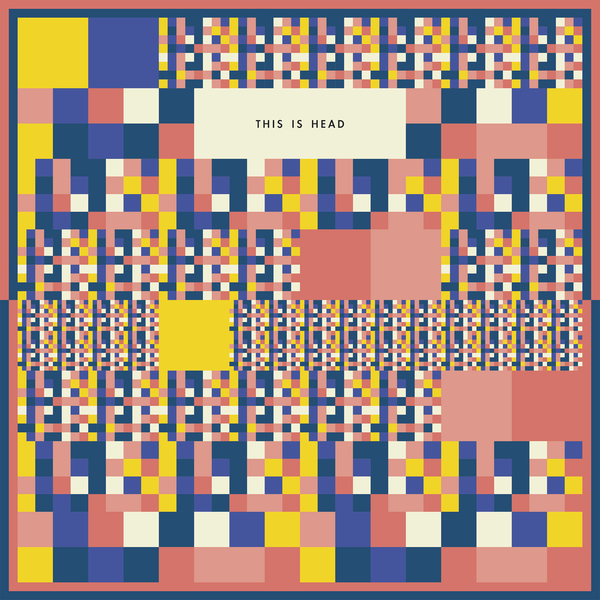 www.adrianrecordings.com - thisishead.com
Head a little north of Gothenburg and you’ll find Mjörn, a small island wedged in-between its two bigger island siblings, Tjörn and Orust. Look closer at Mjörn and you’ll unearth a little place called Timmerdalen. Peer closer still and you’ll discover hidden amongst the gnarled-windswept pines and cliffs a small wooden house.
During the summer of 2014 we decided it was time to record our third album. We’d already started sketching out rough ideas that February, during a few warm days in a cramped space in L.A. When the opportunity arose to borrow the house in Timmerdalen for a week, our thoughts began to wander. Could we go there and record a whole album? Take with us all our recording equipment, all our instruments, buy everything we’d need for our stay, work intensively and not leave until we’d recorded an album?
Well that’s what we did. We wrote, recorded, rewrote, played and recorded some more, early till late, through warm afternoons into cool summer nights. When we left, we had made a record. Which we then compiled and mixed in our rehearsal space at Studio Möllan, Malmö. For us, this record is a document of an intense week of abundant creativity mixed with writer's block. A week of tired ears on stubborn heads and ultimately the crystallisation of our ideas. That’s how it was for us, for those of you listening perhaps it will be something else.
Yours,
This Is Head
————
This is This Is Heads third album.
In 2011 they won the award for best pop at P3 Gold for their debut album.
In 2012 they won the prize for best live band at the Manifest Awards.
Contact:
+ 46 (0)709–20 38 53 - magnus@adrianrecordings.com
Adrian Recordings