Adrian Recordings was founded in 1999 and has since, with an laconic stubbornness, grown and grown. A disrespectful attitude towards genres and expectations with only music, creativity and friendship in focus. Now 2015 Adrian Recordings are more busy than ever. New artists, big concert events, several debut albums and an even broader look out in the world is on the agenda. Here’s this week’s update.

RA
The Malmö nior punksters are ready to trow their debut album your way. It is called - Scandinavia - and will be hitting the streets the 11th of March.
Pre-order it here: shop.adrianrecordings.com/products/artist/ra

But already now the world has been exposed to the disturbed video to their recent single - The Void
Watch it here: youtu.be/05lIFs-QbJg
or via: Noisey/Vice, Sveriges Radio, CLASH, Brooklyn Vegan, Ja Ja Ja, Gaffa, SPIN 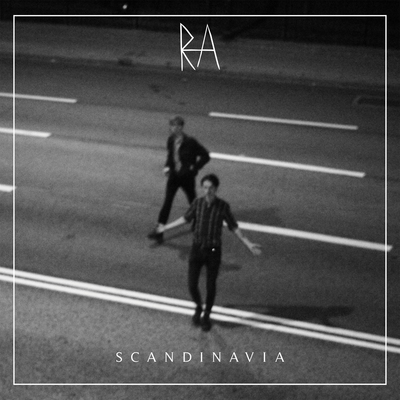 Hey Elbow
Hey Elbow’s debut album – Every Other - is to be released the 14th of April. Here’s the third track to be let loose from the album. First there was “Blanca”, then came “Martin”. Now say hey to “Ruth”. It combines everything we know from Hey Elbow so far; the grandiose and the intricate; the beauty and the noise.
Just as with “Blanca” and “Martin” the track comes with an official video and an official live video. Stay tuned.

Listen and share here: soundcloud.com/adrianrec/ruth-1
or via: Sveriges Radio, The Line Of Best Fit, Consequence Of Sound, Nothing But Hope And Passion, Rockfoto, Oh Fancy 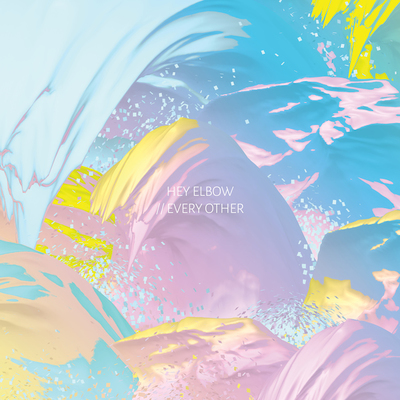 Alice Boman
The combination of great feelings and natural consolation, the tenderness, fragility and emphatically is only a small reason why Alice Boman is one of Sweden's best exports at the moment. Alice is currently hitting the internet times two. First with the extraordinary spring flavored remix from Finland’s most good looking tram driver Jaako Eino Kalevi and also with the all-feelings cover version of the classic - Reason To Believe.

Listen to Be Mine (Jaakko Eino Kalevi Remix) here: soundcloud.com/aliceboman/reason-to-believe-alice-boman
or via: Discobelle, Brooklyn Vegan, Last Gas Station, Rockfoto
Listen to Reason to Believe here: soundcloud.com/aliceboman/reason-to-believe-alice-boman
Or watch when Alice performs it live in an empty dinning room at Hotel Blume in Baden, Switzerland via NPR.
Feel free to share the video from here: youtu.be/tLHyZ_Ucx44 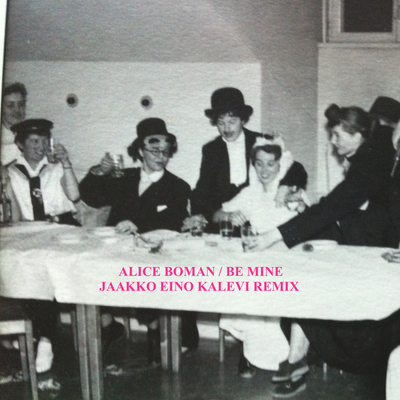 Read more (in Swedish) and get your tickets at: sodrateatern.com/adrian-recordings