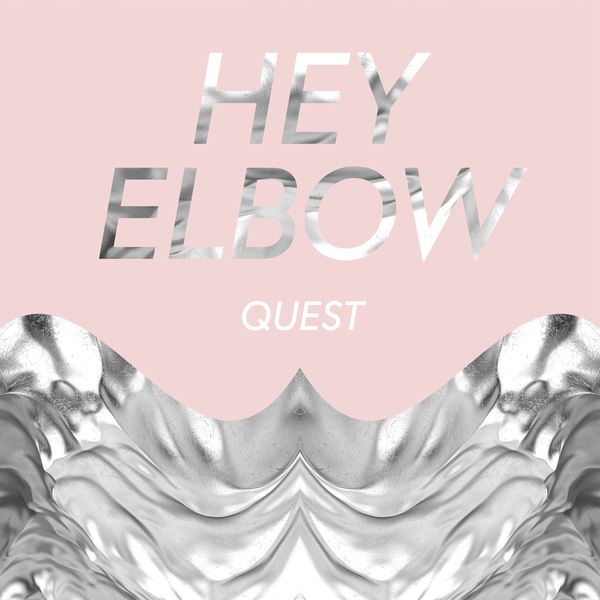 Label: Adrian Recordings
Pix: http://adrianrecordings.com/artists/hey-elbow/
”This single is one of the later songs that we wrote for our new album and we think that it is representing how we sounds nowadays very well. It has one foot in our old sound in a way that many of our new tracks hasn’t. The first part came to us very rapidly and easy but we couldn’t really move forward and finish it. Then one day in the rehearsal place we started to play a totally different idea, and realised that the two parts fitted perfect together and ”Quest” was complete."
- Hey Elbow
The awarded and established exciting Hey Elbow are finally back with new material. After extensive touring in all the world following the release of their debut album, they are ready to release new material and hit the road again. The band will premiere their new tracks on a special curated show at the Iceland Airwaves Festival in November. This is the first single from an upcoming second album. 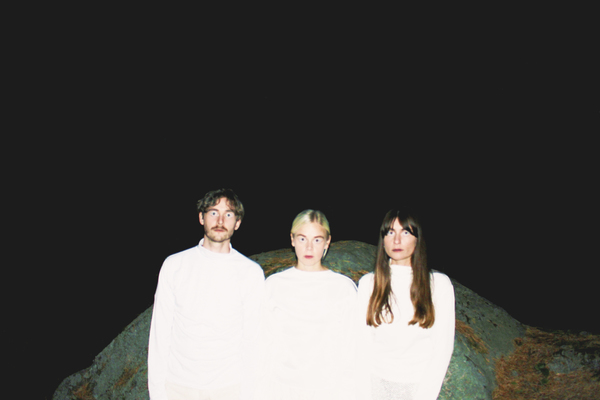