Adrian Recordings is extremely proud to present the romantic Bo Mehr’s debut album - Dreamer.
You will also get the chance to see him perform live when he is supporting Christian Kjellvander this fall. 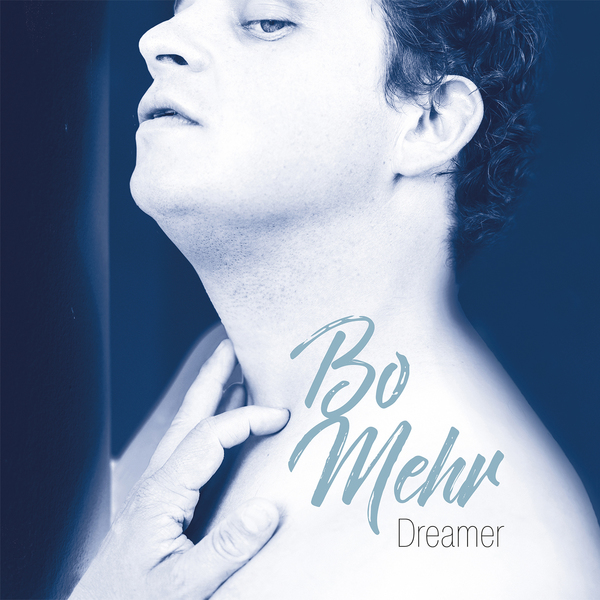 ”Love is beautiful, love is painful. It brings out the best in us, but also the worst. We laugh and we cry. We accuse and give praise. We take the fight, and sometimes we loose. So why do we continue searching?”
– Bo Mehr

Bo Mehr is the moniker for the Swedish musician Erik Mellerstedt living in Malmö. This is his first solo effort. Erik has previously played in bands like Nightmen, Marcus Norberg and the Disappointments and is a well known Malmö character. This is dramatic ballads in the line of Scot Walker, Lee Hazlewood, Stevie Nicks etc. Erik explains that creating the Bo Mehr character helps him to express his inner feelings. Romantic, honest feelings that Erik don’t dare to let out but Bo does.