We are proud to announce the collaboration with the incredible new band from Malmö, Sweden. Let’s be blown away by...
SPUNSUGAR
Listen to their debut single - I Shouldn’t Care - here:
Artist: Spunsugar
Single: I Shouldn’t Care
Label: Adrian Recordings
File under: Soft as snow but warm inside
Spotify: https://open.spotify.com/track/4dh7V2w3T5xvyN7Ehgssmp
iTunes: https://music.apple.com/se/album/i-shouldnt-care-single/1471958811
MP3: https://www.dropbox.com/s/yt6rxk9ahrtds9w/I%20Shouldn%27t%20Care%20DIGI%20master%20v1%2044.1kHz%2016bit.mp3?dl=0 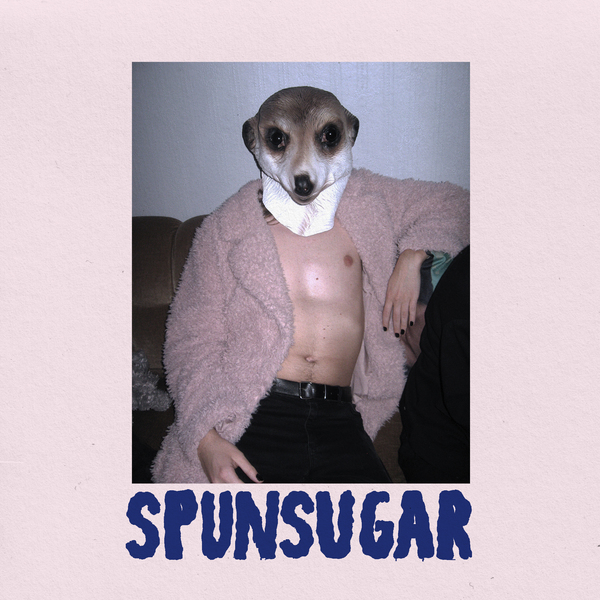 "We call ourselves an alternative rock band with shoegaze influences. Sound wise, imagine if Alternative Nation on MTV 1997 and a drum machine fall into a cotton candy machine. The cotton candy wheel breaks and derails. We grew up farmer offsprings, bible belt kids of fundamentalists and trailer trash in small towns of Sweden. These are our references and this shapes our sound." - Spunsugar
"I Shouldn’t Care" is about defying prognosticators and trying hard not to fulfill other people’s prophecies about you. Ultimately, it’s about being scared that you’re going to end up as a part of the statistics. The way people with the same kind of nature and nurture as you were given, has ended up before you. Musically we wanted the track to throw the listener around between chaos and calm, between anger, sadness and cheerfulness. We didn’t want to leave listeners with a certain feeling, rather with a lot of them.

Read more and pix: http://adrianrecordings.com/artists/spunsugar/
A guitar texture like distant wind, thumping electronic drums, and an arpeggio outlining a few building chords form an introduction offering little foretoken of the song’s abrupt explosion into a torrent of noise and melody as ear-splitting as it is sweet. An arcing, exquisite female vocal soon appears to master the maelstrom and guide this crackling fuzz frenzy home.
- When The Sun Hits
Spunsugar has unleashed their stunning debut single “I Shouldn’t Care,” a lush and bombastic slice of modern noise-rock that firmly cements them as a band to watch. Whispery lo-fi noise gently swells before a series of thunderous guitar chords kick in, throttling up the intensity to stratospheric heights. The ominous and distant female vocals complement the track’s staticky melodies, which are equal parts catchy and dissonant. Also, piercing digital percussion rounds out a series of winding noise crescendos. It’s an absolutely huge and fearless debut track.
- Impose Magazine 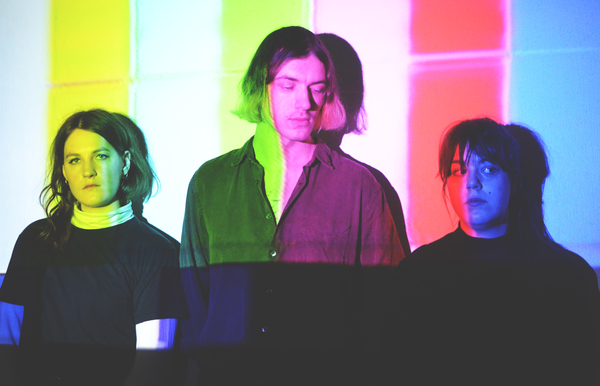