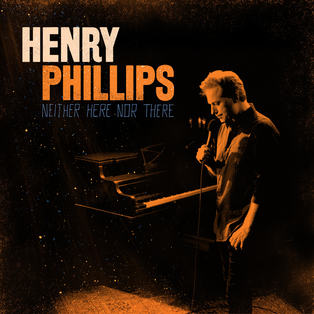 OUT ON ROOFTOP COMEDY, EXCLUSIVELY AVAILABLE JULY 22 ON AUDIBLE CHANNELS, THE PREMIERE AMAZON PRIME AUDIO STREAMING SERVICE
OUT IN WIDE RELEASE AUGUST 19, 2016
July 11, 2016- Comedian Henry Phillips’ (Punching The Clown) new album, Neither Here Nor There will be available July 22nd, exclusively on Audible Channels, Audible’s new unlimited, advertising-free on-demand listening service featuring comedy, news, entertainment, exclusive shows and more. Channels is available as a free benefit to Audible members, and can be purchased as a stand-alone offering for $4.95 a month. The album will become available on all digital stores wherever albums are sold on August 19, 2016. In addition, there will be a video release of the special available on Vimeo, August 15th.
In Neither Here Nor There, Phillips performs at the Lyric Theatre in his hometown of Los Angeles, CA. This is a special evening in a refreshingly intimate setting. The performance includes standup, music, and special guests, all tied together with Phillips' own unique brand of humor.
About Henry Phillips:
Henry Phillips has been seen and heard performing his twisted songs and stories on ‘Comedy Central Presents’, ABC’s ‘Jimmy Kimmel Live’, as well as satellite and terrestrial radio nationwide. His critically acclaimed comedy albums earned him mention in Billboard magazine’s ‘Critic’s Choice’, as well as acclaim from such notable artists as Moby, who refers to Phillips’ music as “disconcertingly funny”. His semi-biographical cult comedy film “Punching the Clown” received the Audience award at Slamdance film festival ’09, and the sequel, "And Punching the Clown" co-stars Sarah Silverman and J.K. Simmons and premiered at the 2016 SXSW Film Festival. His YouTube channel, featuring the tutorial cooking series “Henry’s Kitchen”, has garnered over 3 million views. Phillips continues to tour comedy and music venues throughout the US and beyond.
About Audible Channels:
Audible Channels is an unlimited, on-demand service featuring a curated collection of premium podcasts, important and compelling audio editions of magazine and newspaper articles, comedy shorts, lectures, short fiction and nonfiction, and other quality entertainment, information, and educational programming. Channels is available as a free benefit for Audible members, and can be purchased as a stand-alone offering for $4.95 a month. For additional information, see audible.com/channels. 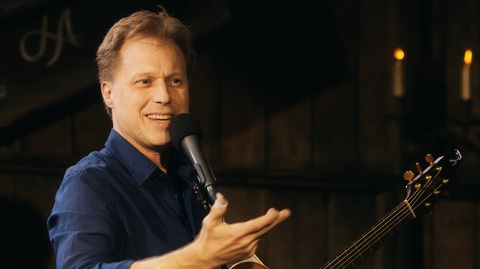 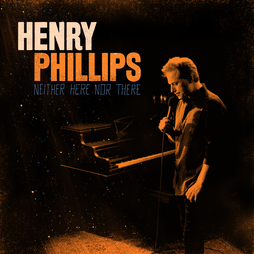 Tracks:
1- The Sneeze Noise
2- What Girls Say
3- Point Mugu
4- Intro to Guitar Pill
5- Guitar Pill
6- Oops
7- The Golden Nugget
8- End of the World
9- The Bitch Song
10- My Favorite Jew
11- Letter in the Mail
12- Duet (featuring Audrey Tess)
13- Fresh Out Of Blues
14- What Do You Want Me To Do About It
15- I'm in Minneapolis (You're in Hollywood)
Performed and Written by Henry Phillips
Directed, Produced and Edited by Steven Feinartz
Executive Produced by Eric Ohlsen
Sound Recording and Sound Design by Nick Tipp
All Press Inquiries to Kathryn Musilek:
km@sharkpartymedia.com
Shark Party Media
www.sharkpartymedia.com
#    #    #