RA - Then I Woke Up In Paradise (Official Video)
https://youtu.be/My8F5cu9JDg 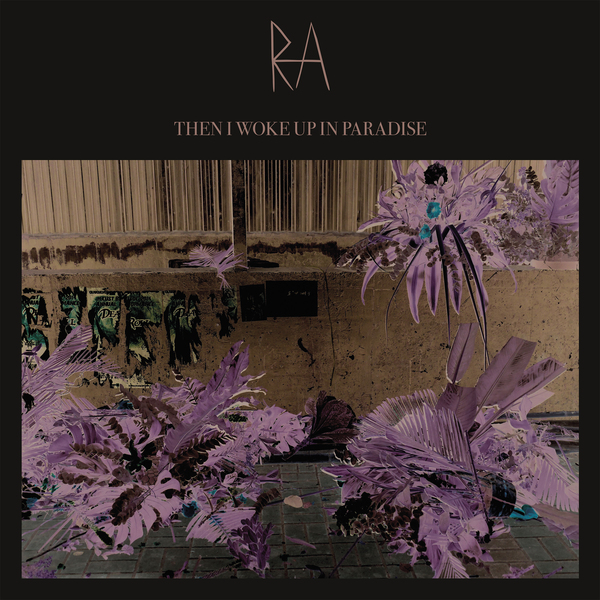 Read more via: BrooklynVegan, Gaffa and a lot more online.
The four creative souls in RA get their energy out of despair, loss, frustration and restlessness. They started out as a psychedelic rock quintet but after just one EP they sadly lost one of their members. The loss and their life in Malmö are shown in the, recently released mini documentary - RA - Malmö Mentality. The band didn’t dissolve, instead they canalized their friendship into what should become their debut album - Scandinavia. The album is a whirlwind of punk, feedback, haunting vocals, melodic guitar riffs and pounding bass. The album took the band out on the road and it gained a lot of attention around the world, placing them in some kind of Nordic Noir Post-punk file, together with iceage, Holograms, Lust For Youth etc. Other comparisons were made to Deafheaven, Bauhaus, and A Place to Bury Strangers, now that is gone.

Here we have the first release since the album, and the band has moved forward. This is a more electronic sound landscape, it is gloomy, it is staring, slower, melodic, almost romantic but equally intense. We find more members than the drummer and vocalist Simon, behind the microphone, more voices, less noise, contemplation. This is a band that never rests. All held together by producer Joakim Lindberg that has produced everything with the band up to date.

”We left our rough punk sound and tried to explore another feeling, a more romantic feeling. We gave ourself time to think and reflect and worked more with the song structures.”
- Simon Minó - drums and vocals 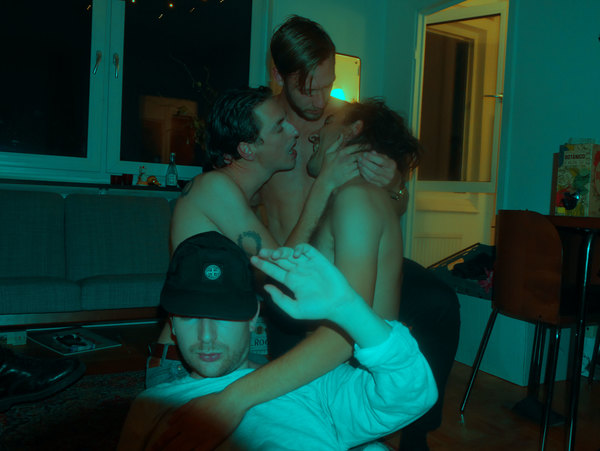