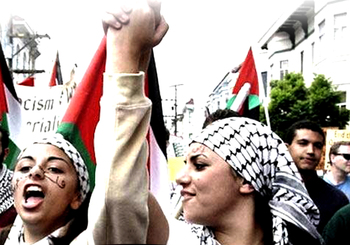 ----------
Worker and labour issues
Some of the labour issues to be raised at today protest include NEHAWU's call for the Chief Finance Officer of DIRCO to be investigated for mismanagement of funds. The issue of senior accounting clerks not being properly remunerated. Various funded posts within DIRCO not being filled. DIRCO's lack of transformation, with serious discrimination particularly with unfair placements to foreign missions. DIRCO's union bashing and disrespect for shop stewards.