Re-sending a mailout due to some fuck up my end, is not normaly anything I would do, but it has come to my attention that the link to the Surf Philosophies video don't work and since the video was the major point of sending it at all, i guess I have to be the jerk and just send it again.... Sorry about that.
This is a working link to the new video...
Surf Philosophies - Come In In The Feeling
https://youtu.be/tQesqxbk1po
Lucky weeknd
//M
Surf Philosophies self titled debut album is now out.
"In the water, when surfing on the wave, everything can roll along nice and slowly. But all of a sudden a freak wave or a storm or a thrashing can force one to change everything, and then with just as little warning one can be back to normal or washed up on shore. Nature is slightly disinterested. And this strangely beautiful yet apathetic force is what we try to imbibe the music with. Songs come and go and start and stop and change and make sense and make no sense."
NEW VIDEO out today. It will only be promoted via this newsletter so feel chosen and free to share
Surf Philosophies - Come In In The Feeling (Official Video) (Secret link)
https://youtu.be/tQesqxbk1po
Full video collection: https://www.youtube.com/playlist?list=PLVuFyoRjWHiEV_-gxPXlaMoS53h6fd9qV
Listen:
Spotify: https://open.spotify.com/album/7MBQf9JDPcVyAP3Tk07NIV
Get the nice looking blue vinyl here: http://adrian.tictail.com/product/surf-philosophies-surf-philosophies
Praise from:
GORILLA VS BEAR
THE LINE OF BEST FIT
Equal parts dreamy and pulsating, Surf Philosophies take the psychedelia of Animal Collective and Caribou and cram it into a rock and roll band framework. It works. It really does.
CLASH
the record is deliriously inventive, a piece of stripped down lysergic pop that plays by its own rules.
BROOKLYN VEGAN
layers of ominous synths, chimes, skittering beats and impassioned vocal harmonies 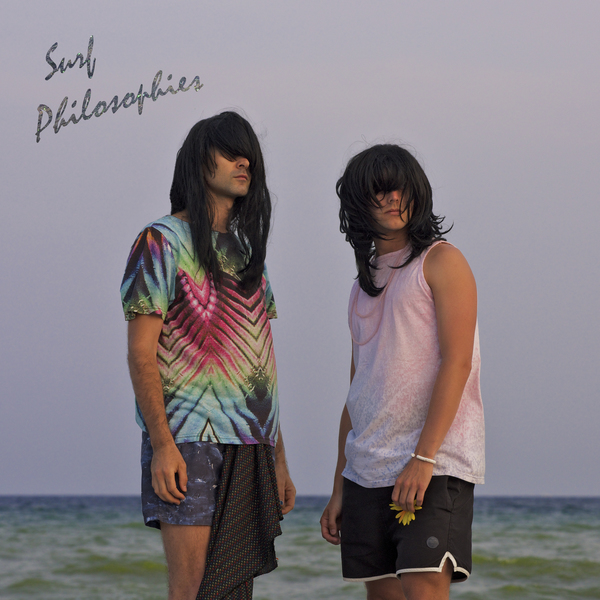 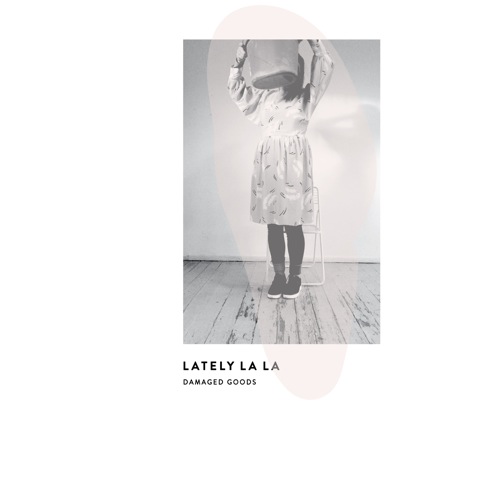