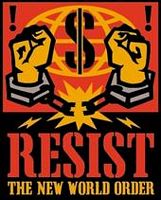 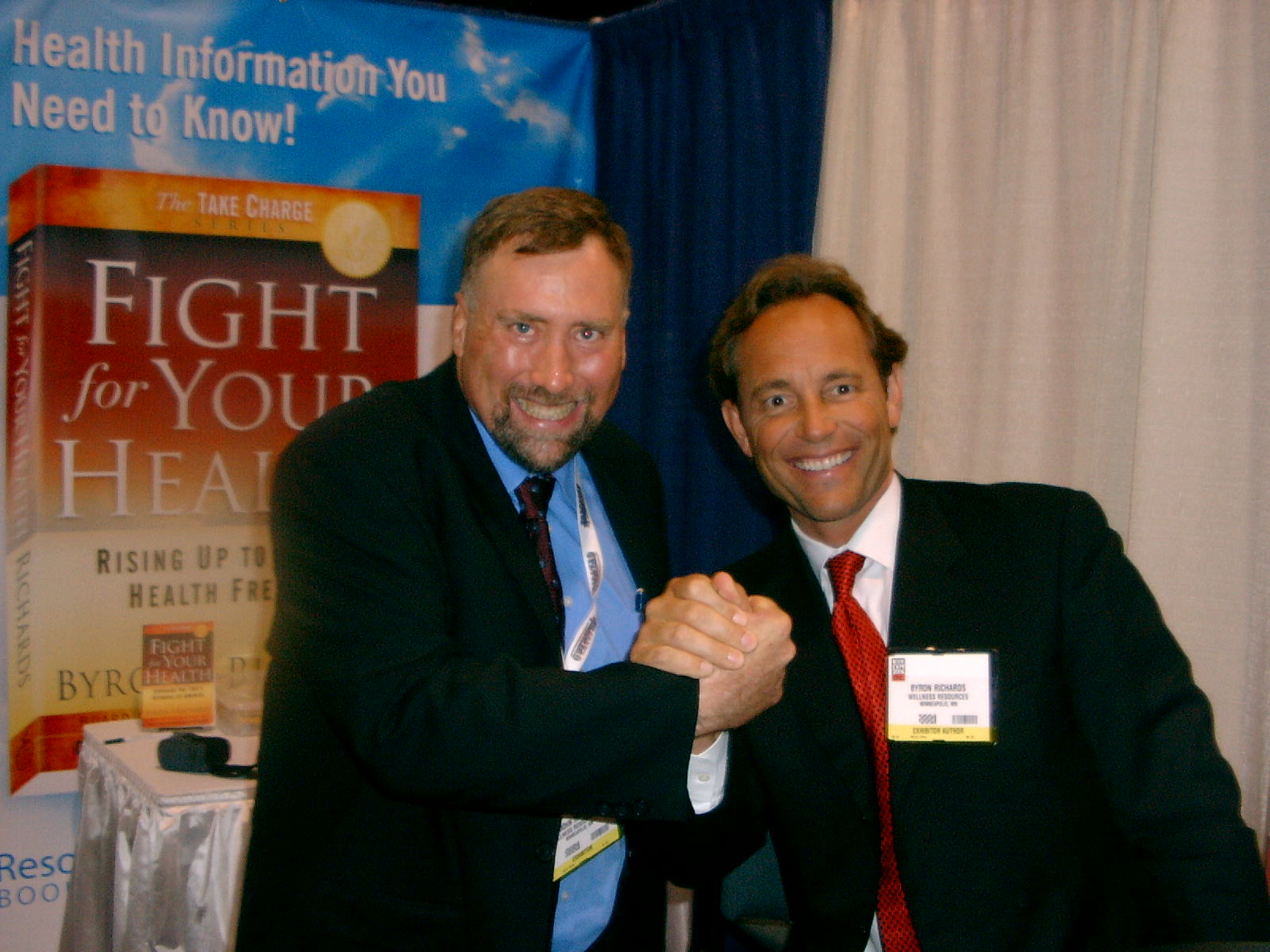 Today we're supposed to think our votes somehow "matter", but the sad truth of the matter is that the outcome of today's staged Presidential "election" was determined last June at the Bilderberg Meeting in Chantilly, VA and via Black Box voting machines and the controlled media, they'll install either of their peons on us- and they control both collectivist whores- NEITHER of which has ANY loyalty to the Constitution or to America.

Both voted for the Bankster and Foreign Investor Enrichment Bill at our expense on behalf of the scam known as the Federal Reserve- and NEITHER has the balls to oppose these blood sucking parasites.

Both are totally in favor of the North American Union Dictatorship thats being forced on us by degrees right now, modelled after the EU which is a dictatorship.

Both are totally controlled by the Zionists who want us into a war with IRAN, and neither one was born in the USA, so neither one can legally even RUN for office in the first place- but the powers that be have paved the way so that we can all pretend we're witnessing an actual "election" even though the whole thing is just being staged.

Devvy Kidd has an accurate read on this sham: STOP THE ELECTION: ACCURATE VOTE COUNT IMPOSSIBLE http://www.newswithviews.com/Devvy/kidd409.htm  Be sure to read Parts 1 and 2

You already know about the Hegelian Dialectic- thesis + antithesis = synthesis. You already know the sort of bait and switch tactics the ruling elite use. You already know how they try to get us all divided up and fighting each other so we won't see the string pullers behind the curtain (the Bilderberg Group) who are orchestrating this fake "election."

There is no way to accurately determine the outcome of this sham "election" and it could easily lead to an eruption of rioting in our inner cities, and that, in turn, could lead to martial law. Even if this doesn't happen on the sort term, as the economy continues to collapse- eventually it will be inevitable.

This morning I had an urgent call from a very nervous woman in San Diego who has communicated with me before about all of this. She was still there, naturally. I advised her months ago, along with a good friend of hers to make contingency plans to get out of that densely populated region- to consider renting a place they could go to around a very rural town to the east of them which was far enough from San Diego that it would afford some measure of safety in the event of civil unrest- a place with plenty of water where they're growing food. Did they listen? Not really. Well, "sort of."

I should preface these comments by stating that I am neither a Republican, nor a Democrat, not trusting either Party. I wrote in Ron Paul for President, even though his name wasn't on the ballot. Millions of other Americans did the same including some of you. I am still angered that he was not allowed to set foot inside the Republican Convention, but that was also quite predictable- and its a mark of his honor that he was not allowed inside.

Our political reality is that if the Democrats regain control of Congress, we will see a major effort to repeal the Dietary Supplement Health and Education Act of 1994. The charge against health freedom would be led by Senator Durbin (if he gets reelected), Senator Kennedy, Congressman Waxman and Congressman Dingle. All have vowed to repeal DSHEA, and we may have to go to WAR against them!

Our political reality is that if Obama is installed on us (and that is the operative word since we're not witnessing an actual election), he would willingly do the bidding of his fellow Senator from Illinois (Dick Durbin), by signing any piece of legislation that would repeal DSHEA. I realize this is not what some of you on here want to hear because you either voted for Obama or are going to, but I am not here to tell any of you what you want to hear, I am here to tell you the truth. The truth is that both Obama and McCain would probably try to repeal DSHEA, but Obama is more likely to than McCain because Democrats have less regard for individual rights than Republicans- but those lines have become highly blurred as the Neocons are certainly collectivists and Bush has done more trampling on our individual rights than any President in our history.

I'll have a lot more to say about this sham after the dust settles, but wanted to kick this out there before I begin my day here. If you live in or near a big City, you might give serious thought to traveling to a remote rural area this evening and stay there til you see how things go tomorrow. If no eruption of civil unrest occurs, return home- but don't feel safe because our economy is in free fall, and if we don't have urban rioting tomorrow or in the near future due to fallout from this phony "election", we will eventually as a "Weimar Republic" level of inflation will eventually hammer us badly.

I realize you're locked into jobs and situations so its not so easy to just pack up and leave. I also realize some of you are so strapped for cash that its out of the question. I also realize not everyone has the sort of rural living and survival skills that I have so you're not sure what to do, or how to get away.

I've urged you in the past to consult a couple of great books- so in closing I am going to repeat that information:

Be prepared, for any old thing. The ruling elite are putting the squeeze on us now more than ever before. They realize lots of people are awakening rapidly to their plans for global enslavement. They realize their window of opportunity is rapidly closing as more and more people tune into the message of IAHF, and others who see through their population control agenda.

They realize more and more of us are awakening to the reality that the only way to stop Codex is to defend American Sovereignty to protect the Dietary Supplement Health And Education Act- and they realize we're onto their scam to harmonize all food and drug regs via FDA's Trilateral Cooperation Charter with Canada and Mexico: See http://www.nocodexgenocide.com/page/page/3113337.htm

They realize its harder to control us via directed energy and implanted microchips if we have access to healing nutrients, so they're doing everything they can to take them away- but they also realize our movement is global and in their faces!

So lets get even MORE in their faces today by voting against Waxman, Dingle, Durbin, Kennedy, and by voting FOR anyone who is in the Dietary Supplement Caucus:

IAHF needs your help to continue this work. We must build a bigger coalition of people and groups to push for congressional oversight on FDA's Trilateral Cooperation Charter which is how restrictive Codex vitamin restrictions will be ushered into North America- see http://www.nocodexgenocide.com/page/page/3113337.htm  Without the ability to travel to DC and to travel to network with more people and groups, we'll only continue to be stonewalled on this and I need your help! TOGETHER we CAN DEFEND OURSELVES, but I can't do it all by myself without your help! Please forward this widely after remembering to first delete the unsub link at the bottom!