After a row of delicate singels that has gained them more and more listeners, Need For Speed is finally ready for the release of their debut album. Now the 29th of November we are ready to give you ”Split Visions”. 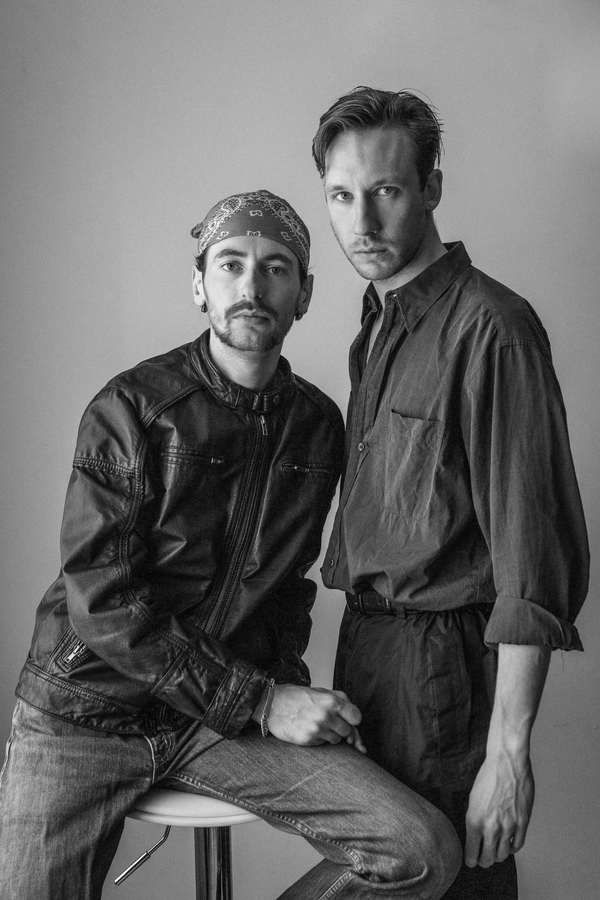 …and everything started in Malmö, Sweden.

In 2013 the quintet RA is releasing thir debut EP ”Bloodline", two of the members was Martin Nilsson and Felix Mårtensson. In 2015 the debut album ”Scandinavia" was released and the roumors started to float about this uncompromising guitar driven darkness  On the latest release, the EP "Then I Woke Up In Paradise" in 2016, we, for the first time, heard the guitarist Martin on lead vocal, as i turned out, it was not for the last. In 2017 Martin and Felix entered a studio, in Stockholm, together with the Swedish artist and producer Johan T Karlsson, also known as the artist Familjen and the first tunes that is Need For Speed’s debut album is taking shape, not soon after the first single C/o is released. Heading back to Malmö they also start working with producer Joakim Lindberg in his studio Sickan and this the beggining of what should be no less than 4 singles leading up to the album. All singles gained a lot of attention especially in Sweden where they where added high on national radio rotation.

The debut album ”Split Visions” is produced by Johan T Karlsson, Joakim Lindberg, Martin Nilsson and Felix Mårtensson and it’s an album that showcases a broader palett of feelings then what the singles indicated. There’s room for slower pieces and contemplation, a longing for more than the feeling of coming home late in the morning feeling sour and hoping that someone is willing to receive all their unconditional love.

Need For Speed is an inferno of will and intentions, suppressed feelings, two dogs and a speed lane. The perfect party is over and the sun comes up, things are complicated. It’s RnB and indie-electronic, it’s pop music and slow-groove.

A laconic struggle to fill the indifference of life with meaning, with anything, to any cost. That's Need For Speed to you. It’s not boredom or sadness, it’s the nothingnesses of things that make up this duo.

The Line of Best Fit
""Soft Touch" leans into the territory of neo-crooner, romantic electronic pop. In a different band’s hands, it might be stripped clean and re-produced into cheesy, mainstream pop, but Need For Speed keep the song murky and in their hazy stylistic world, and that gives it its soul."

Giglist
"Need For Speed hail from Malmö, Sweden and they've been slow dripping icy synth-pop singles since earlier this year. So far we've heard the Depeche Mode-inspired 'c/o', the glacially oriental tinted 'Live Till I Die' and 80's RnB infused 'Loved One’. Latest single 'Soft Touch' opens up like the intro to a 1980's movie and draws out into a swooning 80's ballad."

Nothing But Hope And Passion
"It’s dark, heavy pop music, 80s-ish and dancefloor-friendly with a hint of the The Tough Alliance and late Lust For Youth." 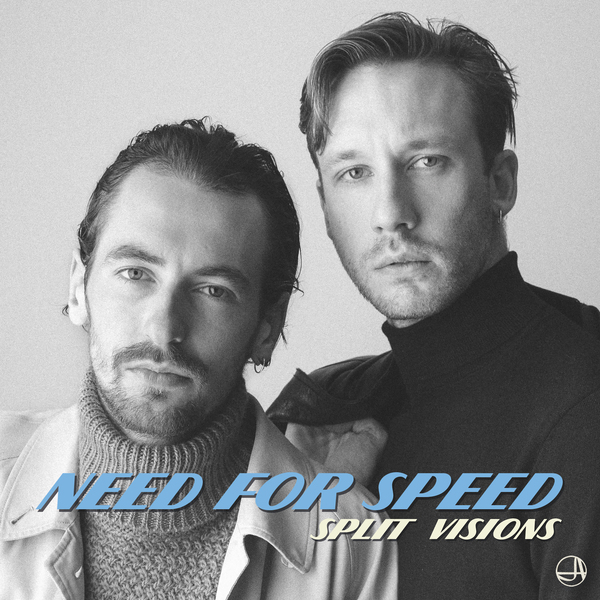