If you ever wanted to learn the ”Don’t be Fooled by the Rocks That I’ve Got”, or the “Don't Come Knocking, If the Hips are Rocking”, you might feel an urge for the ”Feisty Sex Magician” or even the ”Sensual Scorpion” you don’t need to listen no further. Just lean on today’s single from Bo Mehr and let it guide you. ”Such A Fool (For You)” is out today and it comes with a bag full of feelings. For a deeper understanding head over to www.instagram.com/bomehr
Artist: Bo Mehr
Title: Such A Fool (For You)
Release date: August the 24th
Label: Adrian Recordings

Spotify: https://open.spotify.com/track/1T1QyW6fmzT9pB1EUNe5cE?si=8mM1lkr4QkSzuYlVw9jsEw
iTunes / Apple Music: https://itunes.apple.com/album/-/id1408592636
”Such A Fool (For You)” is the second single, the follow up to the monumental ”Crying”, taken from Bo Mehr’s upcoming debut album. The album will be called ”Dreamer” and is out September the 21st. It can be pre-ordered already HERE: http://adrian.tictail.com/product/bo-mehr-dreamer-vinyl 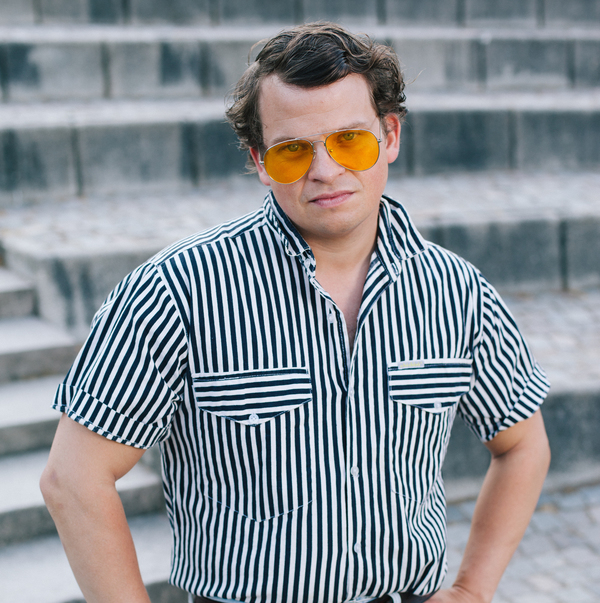 "Malmo's Bo Mehr revels in beauty. Each song from the Swedish musician's pen has a baroque feel, a broad sense of creativity that builds up into massive, swirling clouds of sound. Released on Adrian Recordings, Bo Mehr's music has a rich, often highly personal sensibility, matching lilting chamber pop to confessional lyricism. New song 'Such A Fool (For You)' is taken from the record, pitting that keening, earnest lead vocal against subtle harmonies, and an arrangement laced with gentle ambience."
CLASH - Robin Murray
”I have always wanted to give in for romance but reality has been to real. Through my music I have been able to form a persona that match my romantic ambitions and that makes it easier to face the fear I have of showing my feelings towards others."
-  Bo  Mehr
Bo Mehr is the moniker for the Swedish musician Erik Mellerstedt living in Malmö. This is his first solo effort. Erik has previously played in bands like Nightmen, Marcus Norberg and the Disappointments and is a well known Malmö character. This is dramatic ballads in the line of Scot Walker, Lee Hazlewood, Stevie Nicks etc. Erik explains that creating the Bo Mehr character helps him to express his inner feelings. Romantic, honest feelings that Erik don’t dare to let out but Bo does.

The music is recorded together with producer Joakim Lindberg and musicians Matilda Berggren (Curiositi, Mixtapes and Cellmates), Karl Arvidsson (Logh, Shadow Shadow) and Markus Johansson (DÖDEN, Yast, Toilet.)
”Love is beautiful, love is painful. It brings out the best in us, but also the worst. We laugh and we cry. We accuse and give praise. We take the fight, and sometimes we loose. So why do we continue searching?”
– Bo Mehr 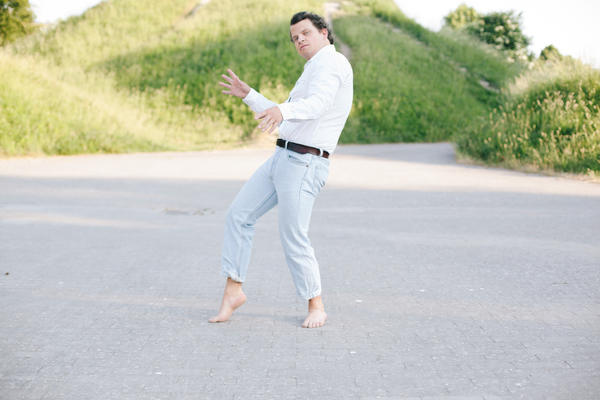