We are proud to present the second single from Adrian Recordings' farmer offsprings, bible belt kids and small town trailer trash.
SPUNSUGAR
Native Tongue
Video: https://youtu.be/6D70iBU-9zY
Release date: 5th of September
Label: Adrian Recordings
"Native Tongue deals with power, intimacy and language. Not only language as in meaning but also phonetics. A tongue can be a weapon, a shield or a tool for intimacy. Thoughts of love and linguistics are boiled down in this melancholy, distorted pop song. It’s dynamically even and doesn’t give you much time to breathe. It’s very sad and a kinda furious, but with a hint of sweetness in its use of vocal harmonies thrown in for good measure.”
- Spunsugar
Spotify: https://open.spotify.com/album/5M9CiEd9IfSRfVplYj4PMc?si=jxkLRaNXRo-j_g2CVRwGEw
iTunes: https://music.apple.com/se/album/native-tongue-single/1476377037 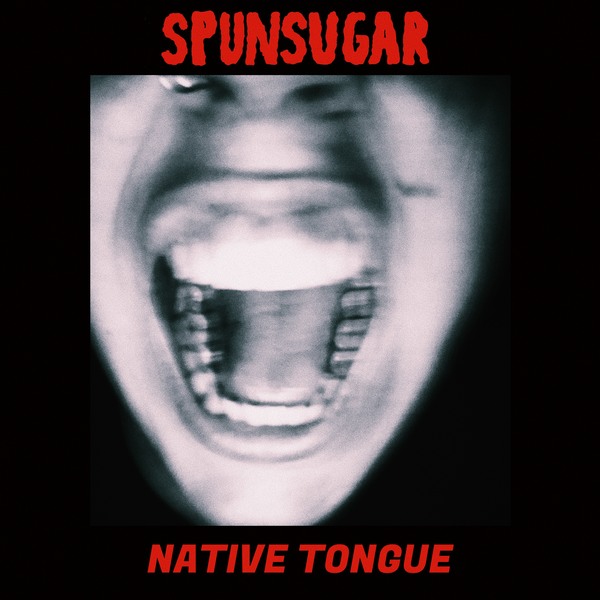 Fast forward to post upper secondary school. After months of hardly speaking to each other, they both ended up in Malmö. After not writing music together for five years they recorded two lo-fi songs in Cordelia’s student apartment and it was if as no time had passed. But they wanted a real live bass player. Cordelia had recently bonded with a university classmate over guitars and they decided to send him a copy of the demo and asked if he would like to come play with them. Felix Sjöström became a intrinsic part of the project immediately. With his influence, their sound became more distinguished all of them bringing different inspirations to the songs.

Spunsugar works at a faster paced than a lot of their shoegaze peers and accompanied by electronic drums. Although heavy on effects, nothing is hidden within the music, including the lyrics. The lyrics are heavy with pop cultural references, stemming from Cordelia’s love for obscure genre films. 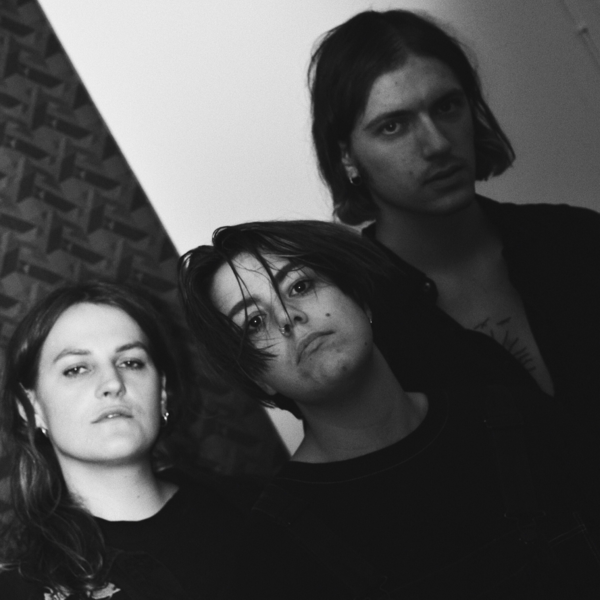