Everything, everywhere, Malmö, Norra Gränges, rock is the new dance music, techno is the new rock and Toi Let is in the middle. Just a few weeks ago, Toi Let's self-titled new EP was released, the first on Adrian Recordings, today 3 fantastic remixes are released on the already reptile-swinging "Leatherman". We are offered everything from acid-minimalism to tech-warehouse and a resurrected DÖDEN.
Artist: Toi Let
Title: Leatherman Remixes

Everything will be released on vinyl in collaboration with Spazio Record.
Order vinyl here: https://adrian-recordings.myshopify.com/products/toi-let-toi-let-vinyl-ep

And only for readers of this mail list we are offering you freed download MP3.
Ready for your USB-stick: https://www.dropbox.com/sh/v824ekzdf3mh3kh/AAANssGSkXM-Y26oQObQF5Ema?dl=0 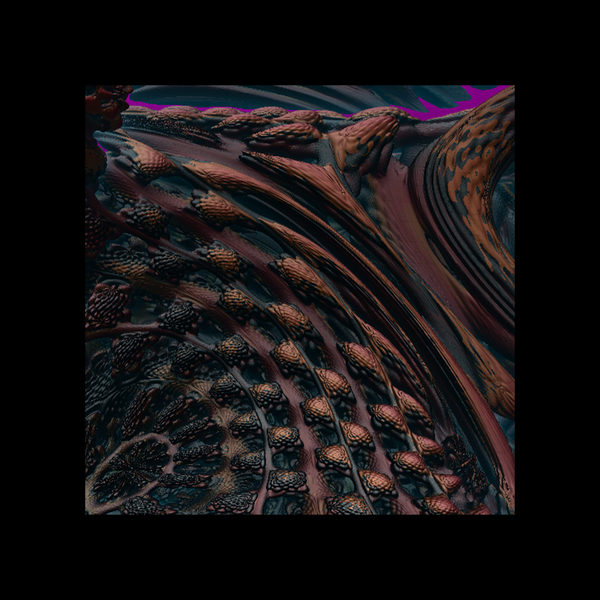 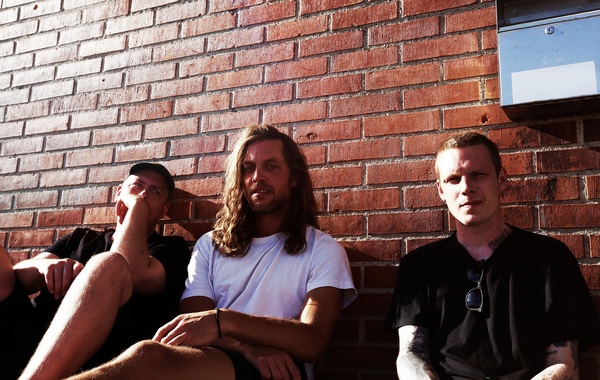 Markus Johanson, Niklas Wennerstrand, Marcus Norberg
Toi Let has been around a while now, but the new EP is the first one on Adrian Recordings. Now they are ripe. The members are also members of other Malmö bands like YAST, Nightmen, Marcus Norberg and the Disappointments. Bands that maybe has gained more attention but this has only made Toi Let better and stronger. In the shade, Toi Let has silently grown and melt together as a group. They are somewhat outcasts that choses to spend endless hours in the rehearsal place just to play together. This has resulted in an EP that is headstrong, monotonous, boundless, humorous and uncompromising. In addition and in parallel, the upcoming EP will also be released on vinyl by the electronic label Spazio Records, also containing 3 remixes of th song "Leatherman". It is a new dimension to the band and a natural part of their kontext. It’s all eclectic. It’s all Malmö and Norra Grängesbergsgatan.
Adrian Recordings