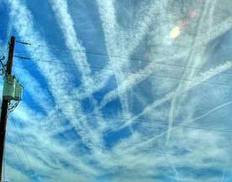 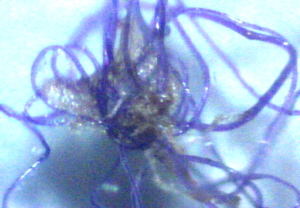 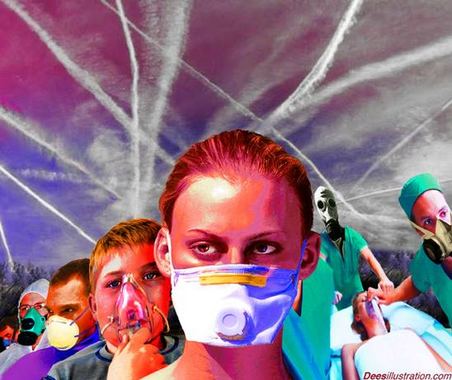 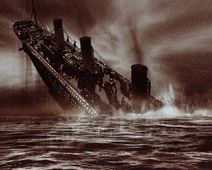 Are You at Risk of Getting Morgellons Disease, Alzheimers, Cancer, Asthma, Allergies, Mental Illness From Bio-Assault?
Please Listen to the Album "Sons of Liberty- Brushfires of the Mind" by Jon Schaffer While Reading This Timely Alert, or while puttering around your house or garden..... history is repeating itself folks...There is safety in numbers, after removing the unsub link that is at the bottom of this alert, please forward it widely to urge friends, family and co-workers to climb aboard the IAHF lifeboat..... Schindler had HIS list, and I have mine.... My goal is to protect as many of you as I possibly can from any harm.
IAHF List:
Please watch this horrifying video footage from weatherman Scott Stevens of Weather Wars as he provides us with weathermaps and satellite imagery to explain to us how a massive chemtrail system was created over the Pacific at the end of January and it is now nailing all of North America as the NWO goes into overdrive to take out as many retirees as humanly possible since all the entitlement programs are bankrupt and they're especially assaulting the sun belt states where the largest concentration of retirees are.
Are you at risk of getting Morgellons disease? You really are if you live in Southern California, Arizona, New Mexico, anywhere along the Gulf Coast, or Florida because the sun belt where most of the retirees are is really getting BELTED by chemtrails right now, and I am having increased reports from customers reporting it along with cancer, Alzheimers, mental illness and numerous other illnesses being caused by the spraying...
Check out this guy's hand..... he's got Morgellon's disease from the spraying....(see these pics)

Here is the latest installment from my ongoing jousting match with the mindless apostate pastors of this incredibly paranoid Lutheran Obamatronic zombie Church which has become such an arm of the Orwellian Police State that a few weeks ago, as I was literally walking up the steps to enter the sanctuary, I was rudely accosted by 2 Whatcom County Sheriff Deputies who were sicked on me by one of the Pastors and by his wife after she had screamed at me at the top of her lungs for making a politically "incorrect" prayer.....) I told you all about THAT episode in this alert
So, here I am at "Ground Zero" smack dab in the middle of a major culture war inside this church where I am one of only 2 parishioners who refuse to idolize the Obamination, and I'm the only one who calls him this, so I have drawn the undying wrath of almost every single parishioner and all three pastors ever since this skirmish between Pastor Cannon's wife Shirley and I in which she bitched me out for doing a "politically incorrect prayer".
So naturally I've been enjoying the whole experience of pouring salt on the wound by writing an in depth white paper complete with footnotes to the Church Council demanding a meeting with all of them and with any interested parishioner for the sake of throughly examining their nonsensical anti gun positions. I have been saying prayers that are thinly disguised political speeches that are calculated to royally piss them off. When attendance started to fall way off due to my presence, the Senior Pastor came to my house to try to tell me that we will never meet on these views and that "I should leave, gracefully."
No way in hell! Those apostate Obamination lovin' UN lovin' pack of satanists started this by yelling at me, so I'm determined to exact a price. "Vengeance is mine" sayeth the Lord, yeah MAYBE but sometimes HE needs a little ........er........ HELP!
This Sunday I think I'll go in there to sing a politically incorrect hymm I wrote about Censorship that has the pastor's name in it, just to see if they have the nerve to have me arrested for singing in church....Stay tuned, and REMEMBER- when you're under stress, ACID is dumped into your small intestine, but sulfur neutralizes that acid to make us calm and grounded and able to pull off stuff like I'm doing here......