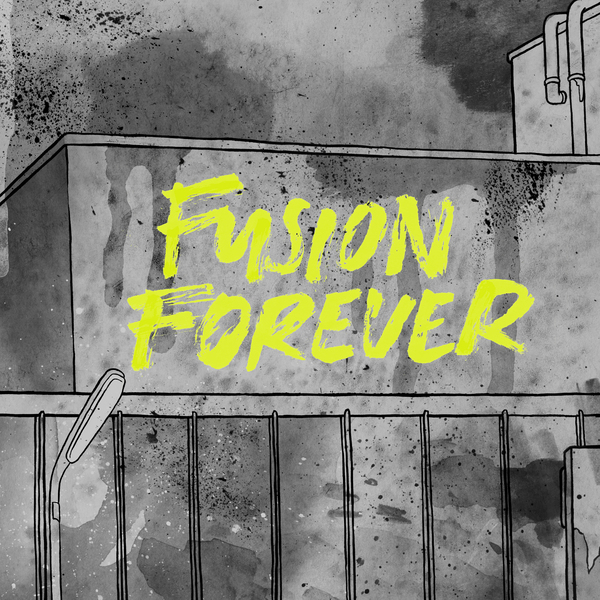 Artwork: https://www.dropbox.com/s/hkuvmfi4qad4qhu/JH3-FF.jpg?dl=0
Design: Kirsten Rothbart och Vincent Zurwesten - kirstenrothbart.tumblr.com
The music, a constant battle between seriousness and humor, musicality and how far you can stretch that word before it becomes it’s opposite, is raw. The songs were composed, not created during improvisation, but only minimally rehearsed in the recording studio just before they were recorded. The first time the songs reached their planned structures, attitudes and timings, that is what ended up on the albums. Everything collectively arranged by these three different personalities:
Jari Haapalainen – the drums
Jari is a producer, guitarist/drummer and songwriter. Starting his career in the now considered cult band, The Bear Quartet, who released thirteen albums before they went on an eternal hiatus. He has also produced numerous albums in Sweden and Europe with the likes of Camera Obscura, MaidaVale, Ed Harcourt, The Magic Numbers, True Moon, Johnossi, The (International) Noise Conspiracy, Sahara Hotnights, Nicolai Dunger etc etc etc.
Per “Texas” Johansson – the saxophone + oboe
Texas is one of Sweden’s most respected saxophone players, releasing albums under his own name and playing with artists like Fredrik Ljungkvist, Dan Berglund, Goran Kajfeš, Johan Lindström…
Daniel Bingert – the bass guitar + OP1
Daniel is a multi-talented artist who has cooperated with people like Max Martin, Benny Andersson, Robyn etc. Together with his father Hector, he started the Latin Lover Big Band. Atm he is receiving world wide praise for his solo album Berit In Space. ”A tremendous achievement in jazz” – Dusty Groove Chicago.
The album was recorded during 3 weeks in Berlin 2018/2019 in Studio X and Anderebaustelle with the help of Dirk Feistel and Boris Wilsdorf. The latter being an important factor behind Einstürzende Neubauten and Caspar Brötzman, also relevant references here. The songs were mixed by Jari in Bad Timing Studio. 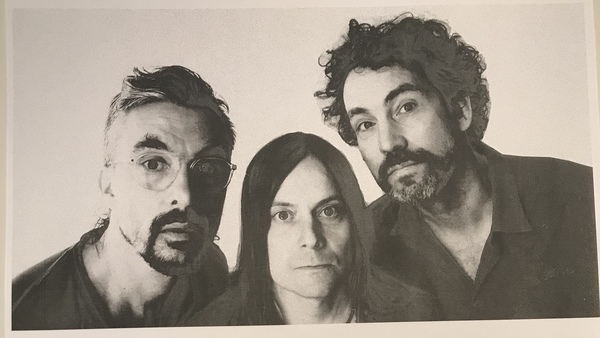