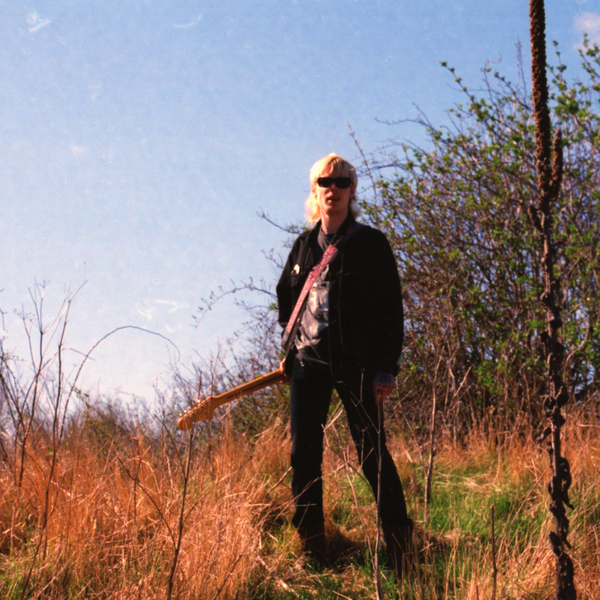 Marcus Norberg and the Disappointments released their debut album ”Heal the World” last year and it showed a songwriter that sincerely took his writing potential home to base. Marcus feels like this type of character that always will be around. You will always see him holding a beer or a guitar somewhere around a venue in Malmö. Marcus Norberg and the Disappointments is his solo project but you have seen him on stage with his main band YAST before, and as a musician and songwriter in bands like Toi Let, Nightmen etc. Marcus (or Nopan as his friends call him) is working on his second solo album but in between the albums he has recorded a cover version of the track "The Night Before” by Lee Hazlewood taken from Lee’s album ”Cowboy in Sweden”. There’s many things that make sense when you here Marcus and Lee put together like this, there’s clearly a connection.
The second track on the release is a beautiful original that just didn’t fit in to Marcus debut album but here finds its perfect room to live.
Presspix: https://www.dropbox.com/sh/jw430enbm11lxro/AACEsPOejTimGyXQJz4Ce-pta?dl=0
Adrian Recordings
Sweden