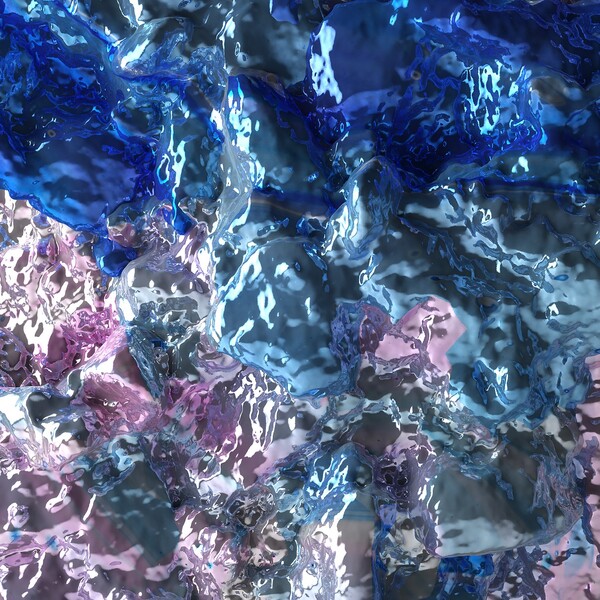 After returning earlier this year to release their captivating single "Missit", Swedish dream-pop outfit Hey Elbow are back once again to share another wonderfully broad and ethereal offering, "Nurture/Aptitude", lifted from their forthcoming full-length "WE THREE".
"Billowing psychedelic tapestries married to an off piste pop touch, the band match experimental whims to a fondness for melodic directness.
Funnelling their cavalcade of ideas into one potent five minute gem, 'Nurture/Aptitude' opens in glacial climes before surging into a cosmische workout, its rhythmic pull reminiscent of Neu! and other German pioneers."
- CLASH
Created around a loop the band recorded by mistake, "Nurture/Aptitude" sees the group deliver a wonderfully warm and enticing return that manages to juggle deep and emotive atmosphere with a cacophonous symphony of drums and synths. Taking cues from their usually sweeping output, this newest cut sees them showcase a bright and energetic direction as they look to ready us for their highly-anticipated third album "WE THREE", arriving on the 18th September via Adrian Recordings..

Speaking about the new release, the band said, "’Nurture/Aptitude’ is a somewhat catchy track coming from us. The song is based on a loop that we recorded by mistake in the rehearsal place. It was a vocal harmony that by accident was cut to a super short segment at the same time as a coffee cup crashed into a microphone. We can’t really remember but the loop disappeared and we panicked. A few months later in the studio the loop suddenly appeared and we could include it on the recording. It is a pop tune but needed a frame. We did a longer intro and an ambient outro. So it became an Hey Elbow song. For the impatient listener, we also did a convenient but lazy edit.”

Press picture: https://www.dropbox.com/s/cdbxto181rno2hd/HeyElbow-Press1-PhotobyAliceBoman-300dpi.jpg?dl=0
Photo: Alice Boman
“‘Carries the weight of the last album’s multi-textured production with a commanding horn layered atop echoey vocals and synth-wrapped instrumentation. The result is a lush bout of dream-pop tinged by deep synths and orchestral sounds.” - Stereogum

“Beautifully adorned and immediate, the new track takes little hints of The Knife’s crunchier moments and channels it in to something powerful and unhinged, the whole thing gleaming with sumptuous energy as it pours forwards.” - GoldFlakePaint

“Kicking off with a drum beat that might sound like a military march were it not so drenched in reverb, the track hits its stride with a spindly, Grizzly Bear-esque guitar lick, gradually picking up steam as Julia Ringdahl’s angelic vocals enter the picture. The band’s quirkiest lineup feature may be the inclusion of a full-time flugelhorn player, and the way Ellen Petersson decorates “Quest” with her triumphant brass notes proves itself to be a masterclass in restraint and tonal coloring.” - KEXP song of the day
Adrian Recordings
Sweden
magnus@adrianrecordings.com
www.adrianrecordings.com