The first WHOMSOEVER EP contains four tracks including the single ”Testament" and three unreleased tracks. It takes on a variety of styles and emotions and is a personal and honest depiction of the joys and hardships of life.
Artist: WHOMSOEVER
EP title: Fading
Label: Adrian Recordings
Spotify: https://open.spotify.com/album/4v9OXIs8RE6D3eVjBW15ra?si=zC3hKMRpTFa3GTWa31Lm3Q
iTunes: https://music.apple.com/se/album/fading-ep/1513675355
MP3: https://www.dropbox.com/sh/kmuvkmu272hywsf/AADPFHMZhNfbRCK-v1qsoQtQa?dl=0
Video: https://youtu.be/3tfgSB8mC30 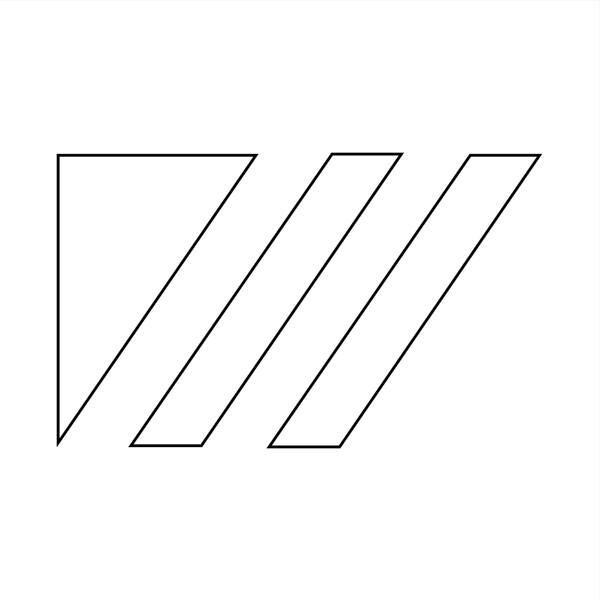 WHOMSOEVER is an exploration through different expressions within the pop-genre. Although the music has a wide variety of styles, there is a consistency throughout the execution. Every track is delivered custom made to represent a feeling or an occurrence. The soundscape is mostly electronic. It is energetic, uplifting and often demands you to dance. The goal is to create suggestive and vulnerable music that reach the core of universal thoughts and emotions. When the headlights black out he goes by the name Hjalmar Antonsson. Based in Malmö, he write, produce and perform the music. Sometimes by himself and sometimes in collaboration. You are invited to the world of WHOMSOEVER. 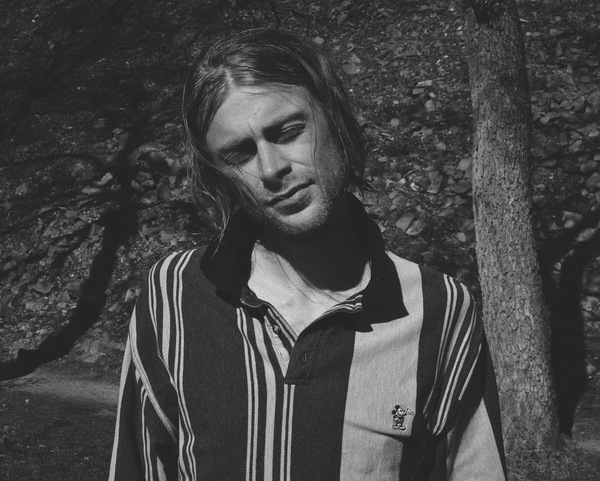 SEXBEAT
Simply a track that praises passionate and trustful sexual encounters. The ecstacy of being so close to someone you love and just wanting to get closer than possible, to merge with that person. Without being too explicit it portrays the wonder of true sexual and loving connections.
TESTAMENT
I wrote the song with Martin Nilsson(Need For Speed/RA). It is very emotional for me, and though it's a quite sad song, it is also a hopeful piece. It is about when I got to know that my sister was ill and I imagined the worst scenario. That I would never get to speak to her nor see her again. She means the world to me.
MOUNTAINS Mountains is a story about wanting to run away from home, from the dull routines and dysfunctional relations. A desire to explore new sensations and embark on a new journey. It is about the doubt of leaving what you've got, and the fear of hurting your loved ones. How can you leave the people you love the most? ALWAYS FALL This is a song about the feeling of being used by someone and at the same time being scared of being left alone, that it could be "the last time". It is light-hearted in its expression but at the same time it reeks of heartache. For me, it is about a painful break-up that took way too long. The funky disco vibe plays as a contrast to the despair of the topic.