Already just 5 month after the release of their second full length album Surf Philosophies are back with a full mixtape of new music. Leading the way is the track "Murder Fuel” including a video. The mixtape is released exclusively on Bandcamp today July the 3rd.

Released exclusively on Bandcamp: that are waiving their revenue share for all sales today. Please support.
https://surfphilosophies.bandcamp.com/album/surf-philosophies-bread-of-the-mansion-mixtape 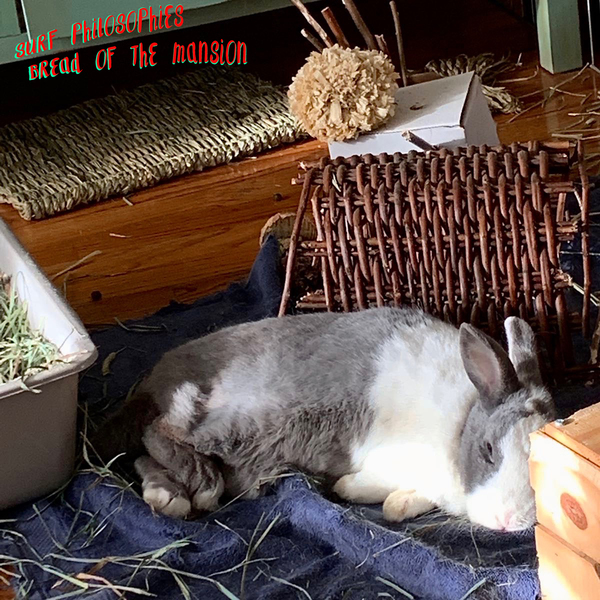 Daniel from Surf Philosophies presents the Bread Of The Mansion mixtape. Crafted from samples and instruments in an extremely empty studio, this surprise record serves as a current state of mind in the current state of affairs. Whilst day to day things aren’t per usual, this record isn’t a normal Surf Philosophies release and imagines timelines and sounds in a different realm from the duos normal collaborative practice.

“I wanted to make something loose and gross and I started thinking about unpleasant words and sounds. I had this desire to recreate the feeling one has when speaking or listening to words just as one falls asleep. The mind stops concentrating and those words become nonsensical or better still unintelligible. Our brain starts to make something else with the sounds we hear.. As if to keep up the pretence that we are listening and understanding” 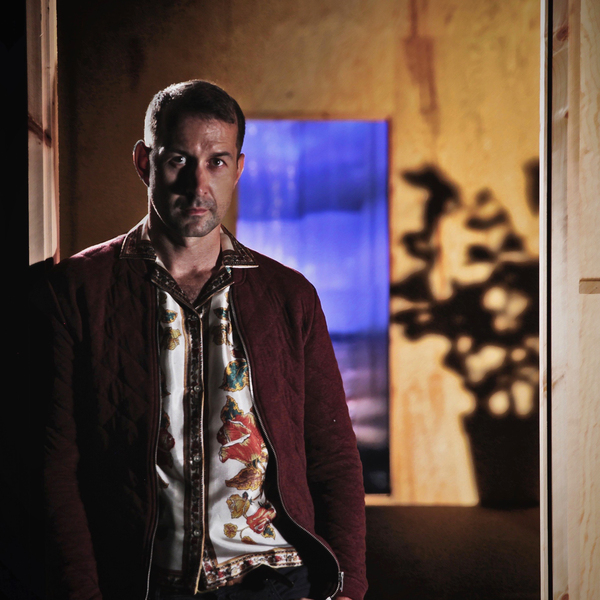 “Murder Fuel is a song about my rabbits penchant and desire to eat our plants. However; the penchant of our fellow lagomorph friends to murder the houseplants is a totally different drive than some of our fellow human motivations for murder. It is in the rabbits nature to eat because they love a good leaf. It is in some humans propensity or perhaps potential to murder because they hate or fear something. They learn that the death of another human is a relief or a benefit to them. This isn’t nature however; rather a code for social acceptance in certain circumstances. This is a song about that difference.”